Wouldn’t it be wonderful and more enjoyable if you knew Japanese eating etiquette, and you could have Japanese meals how Japanese do? It would be especially handy if you are travelling Japan too.

Here I listed a few things which you might not be aware of or find very confusing. I hope it helps!

Before and After A Meal 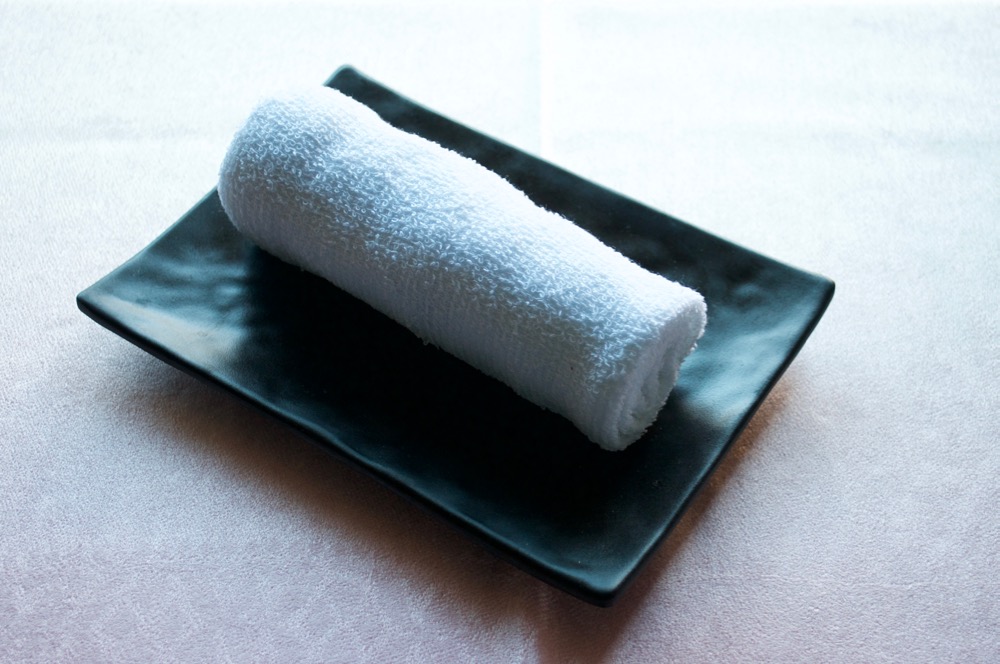 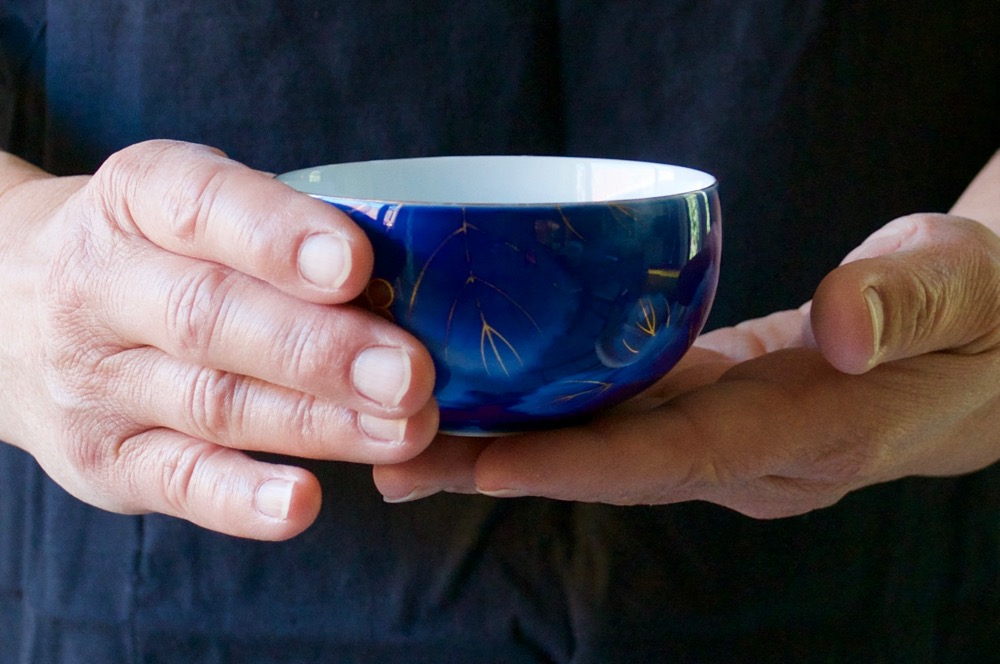 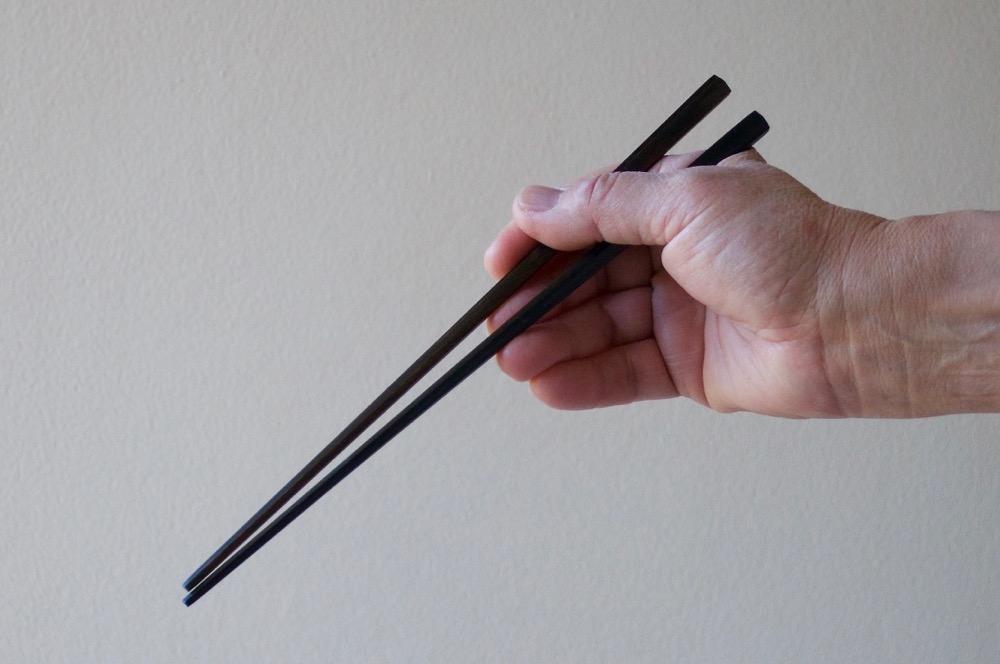 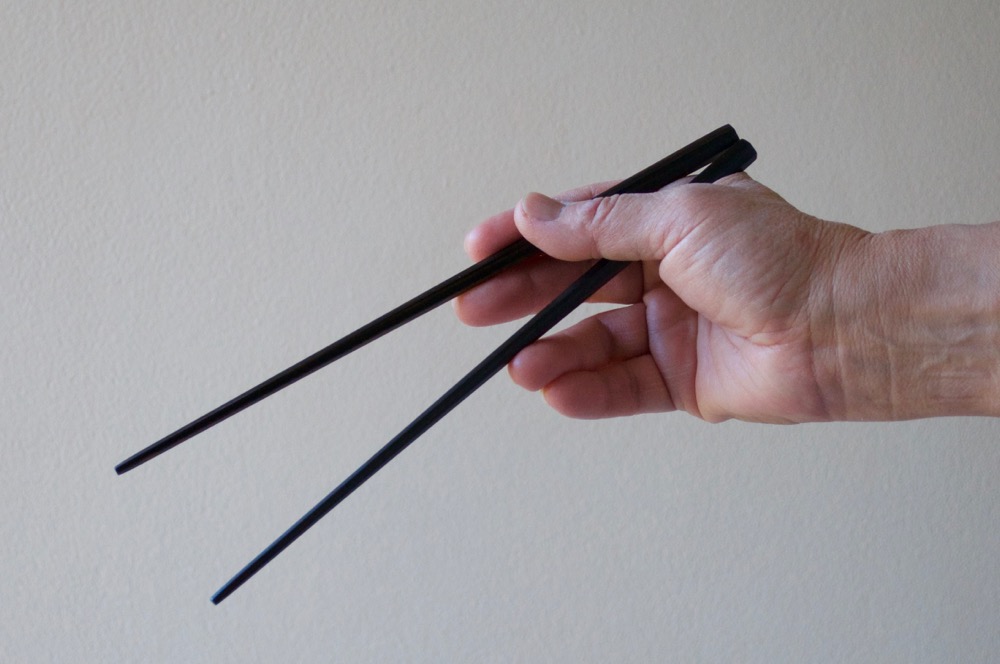 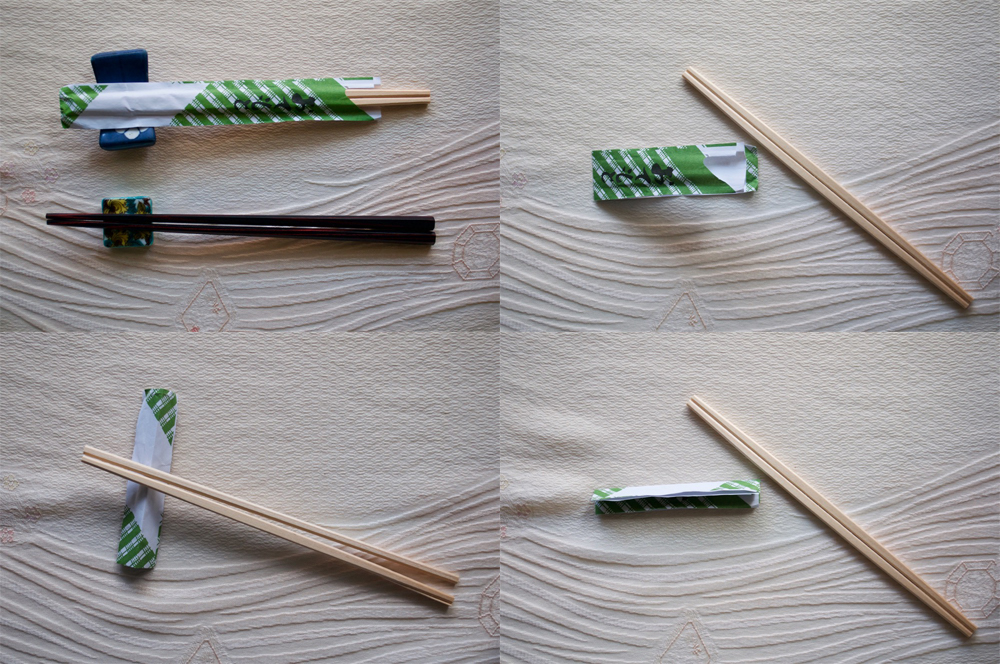 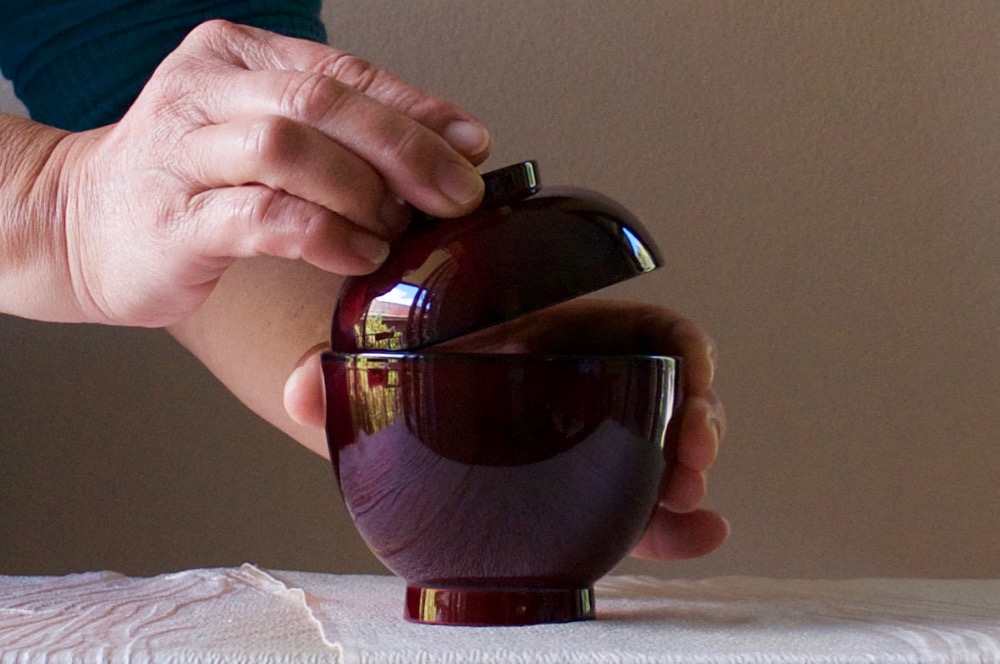 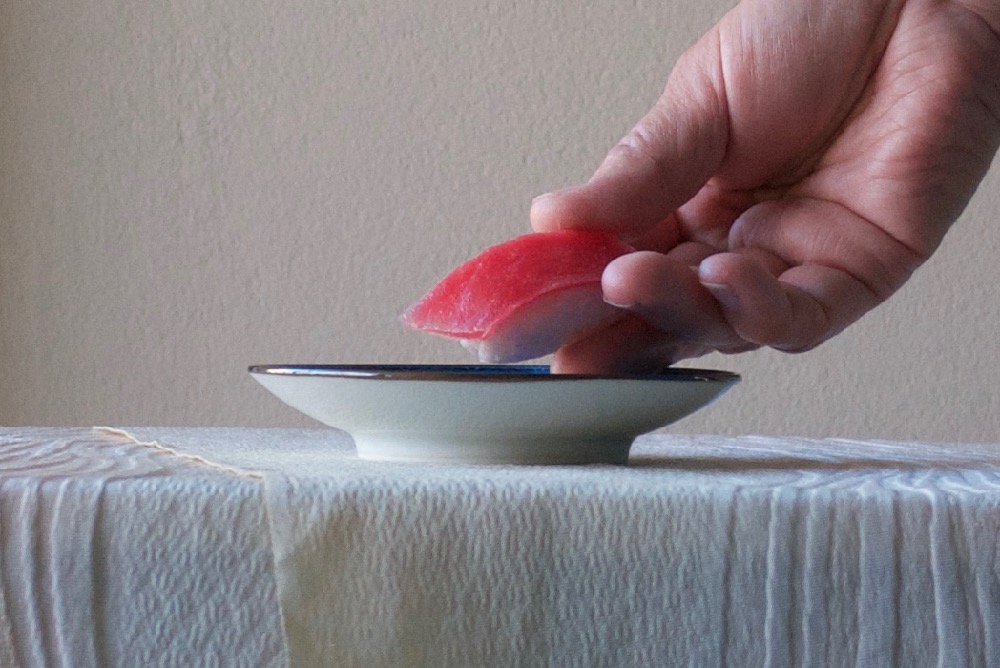 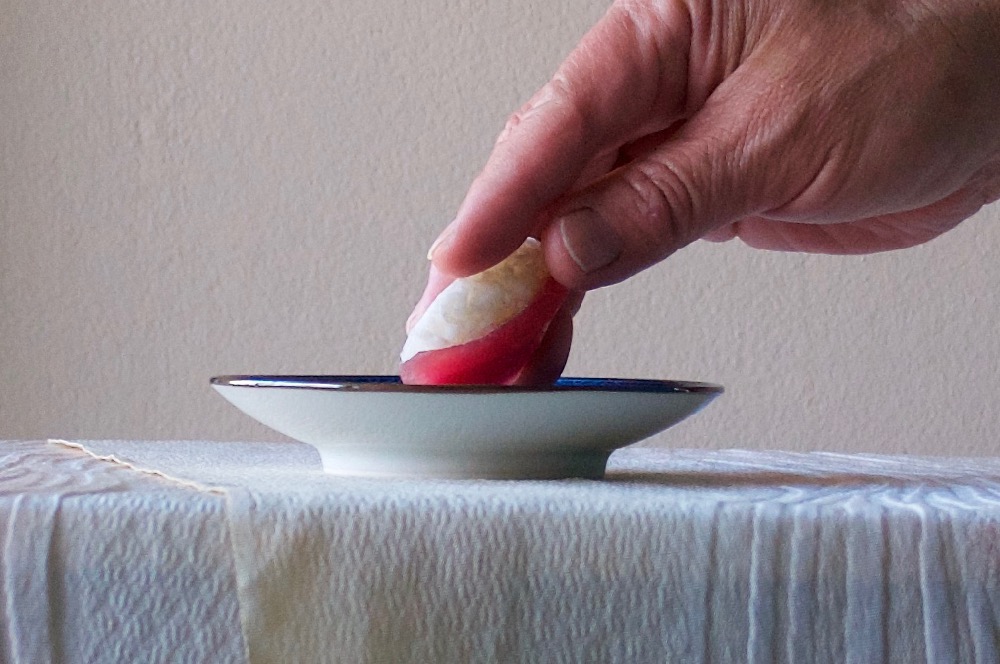 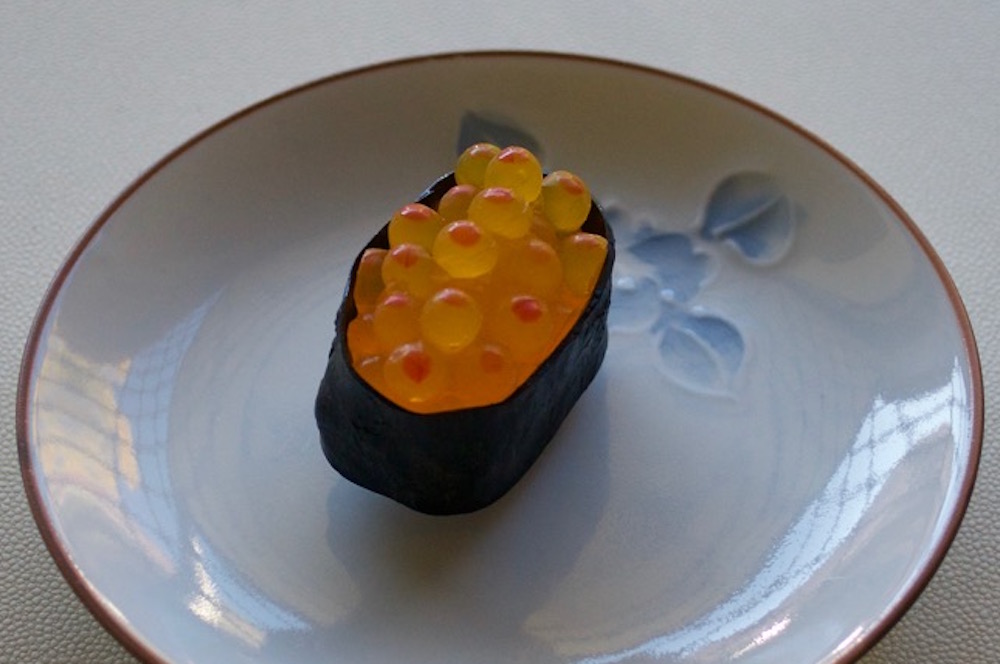 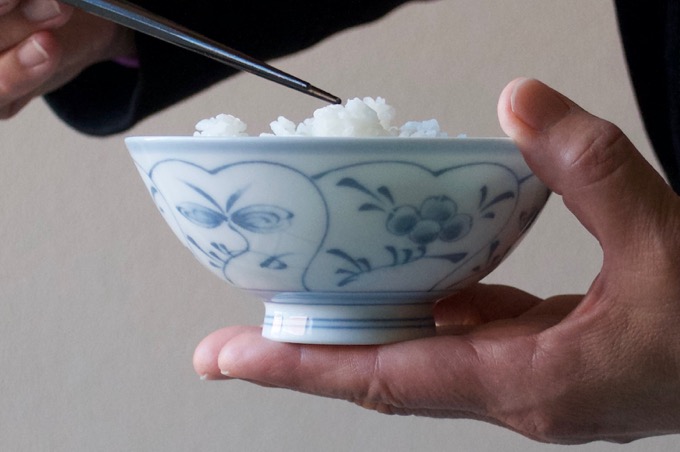